Inferring the ancestral dynamics of effective population size is a long-standing question in population genetics, which can now be tackled much more accurately thanks to the massive genomic data available in many species. In this context, several methods that take advantage of whole-genome sequences have been recently published, including the popular PSMC or MSMC. In the first part of the talk, I will review these different approaches and present an approximate Bayesian computation (ABC) method that I developed. This method allows using large samples of complete genomes, in contrast to SMC approaches, and combines information from both allele frequencies and linkage disequilibrium. It provides accurate estimations of past population sizes from the very first generations before present back to the expected time to the most recent common ancestor of the sample, as shown by simulations under a wide range of demographic scenarios. The second part of the talk will concern the influence of population structure on the estimation of past population size changes. In 2016, we showed with colleagues that, for any model of population structure, it is always possible to find a panmictic model with a particular function of population size changes, having exactly the same distribution of T2 (the coalescence time for a sample of size two) than the structured model. We called this function the IICR, because the value of this function (i.e. the population size) at time t before sampling is actually the Inverse of the Instantaneous Coalescent Rate in the population at this time. I will present several recent developments around this idea. 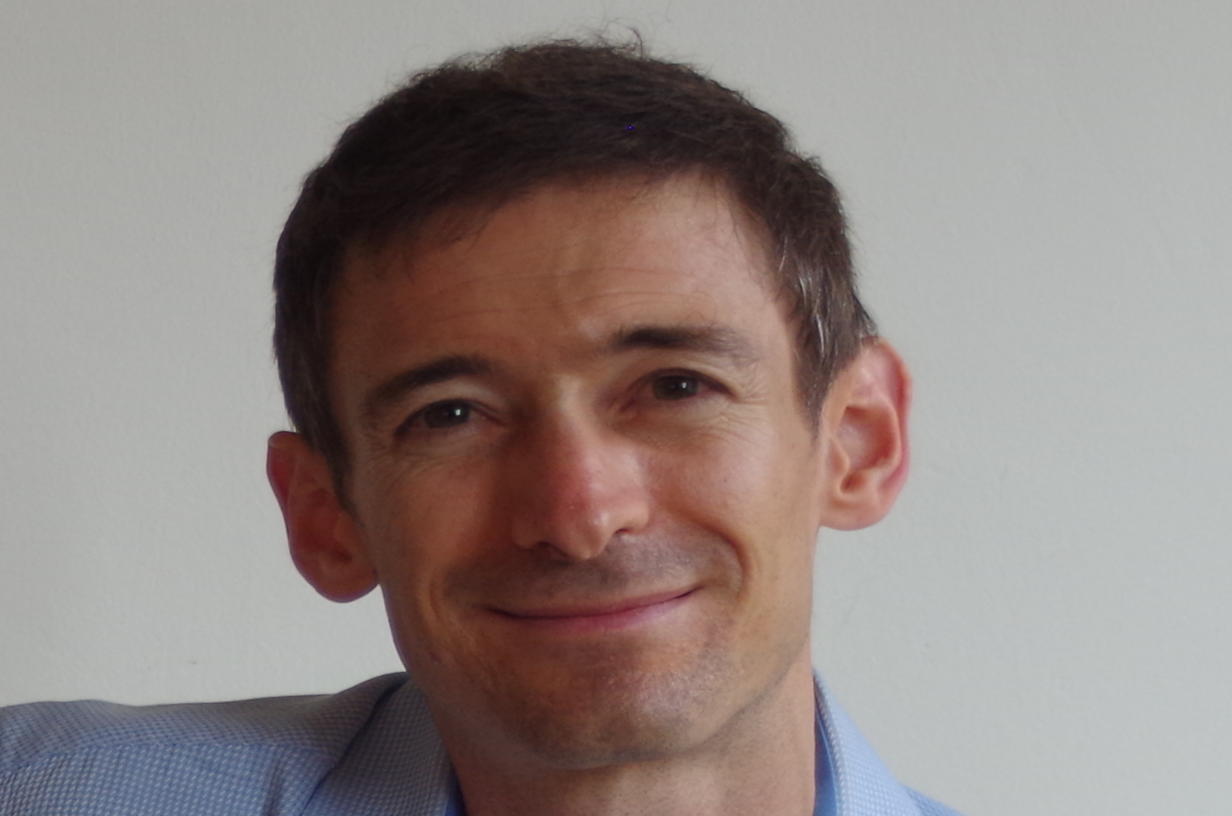 Permanent researcher at INRA in the GenPhySE unit, Simon Boitard is interested in the development of inference methods for population genetics and in their application to farm animal species. The methods he develops aim at reconstructing the evolution history of species, based on genomic data observed in these species. They concern both neutral (population size history, population structure …) and adaptive (detection of locus under selection, estimation of selection history …) aspects of this evolution. He applies these methods to a wide range of plant and animal species, mostly farm animal species for which he tries to decipher the domestication process and the consequences of recent intensive selection.