Conference : Selection and mutation in a shifting and oscillating environment

Conference : Selection and mutation in a shifting and oscillating environment

We study an integro-differential model describing the evolutionary dynamics of a phenotypically structured population with asexual reproduction in a time-varying environment. We consider a fitness landscape which varies with a linear trend but in an oscillatory manner.  By performing an asymptotic analysis of the problem, considering small mutational effects, we characterize the long time dynamics of the phenotypic density of the population. Via some examples and a comparison with a biological experiment, we show how our method can be used to determine the effect of the oscillations of the environment on the performance of the population or its ability to follow the environmental shift.

This talk is based on joint works with Susely Figueroa Iglesias. 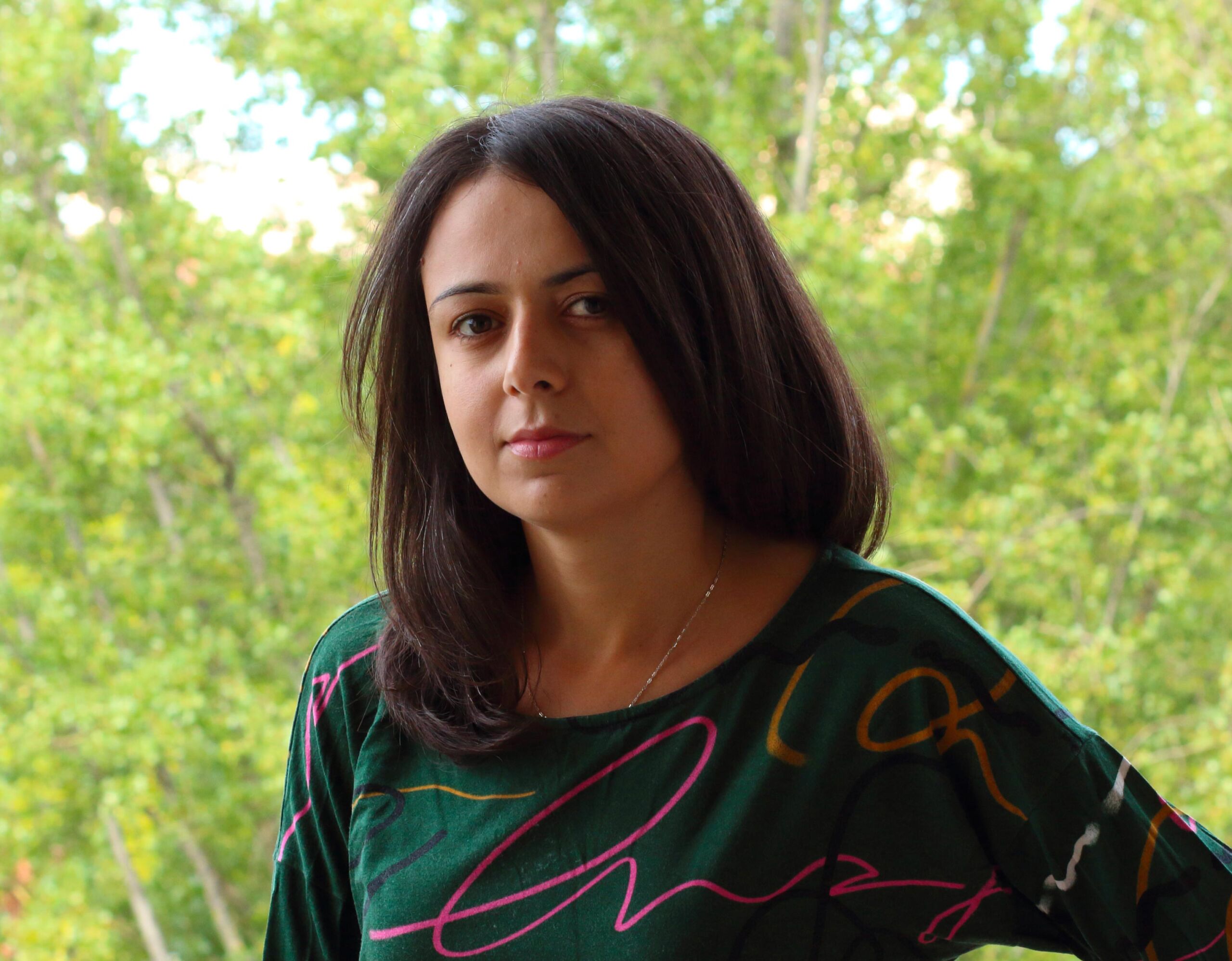