Reinforcing the partnership with University of California Davis (UC Davis)

UC Davis is one of MUSE’s four strategic partner universities along with U. Barcelona, U. Heidelberg, and Wageningen UR. The MUSE team discussed with UC Davis Chancellor Gary S. May and Joanna Regulska (Vice Provost and Associate Chancellor) about existing relations, which are notably demonstrated by tight collaboration between our research teams as part of the MUSE Support for Research program (3 laureates in the 2017 program relating to UC Davis, and 7 preselected for the 2018 program). Talks also covered convergence points to be reinforced, particularly with respect to mobility and student, scientific, and institutional exchanges, as well as our common research interests regarding countries in the southern hemisphere. As with the framework agreement signed with Wageningen University and Research, MUSE and UC Davis also signed a framework agreement.

Following the initiative of Dr. Jai Hacku, CEO of HORIBA ABX SAS and member of the MUSE university foundation Management Board, the delegation first visited University of California Irvine, south of Los Angeles, where Dr. Hacku earned his degree.  His active participation in working meetings with Pramod Khargonekar, Vice Chancellor of Research at UC Irvine helped the team identify potential opportunities for partnerships, with discussions focusing on several main subjects:  water and the fight against mosquitoes and emerging diseases. Further missions will be organized to establish a relationship between the involved scientific teams.

The MUSE delegation met with several representatives from Cornell, notably from the School of Integrative Plant Science and the Department of Ecology and Evolutionary Biology, to begin organizing and potentially reinforcing existing partnerships. 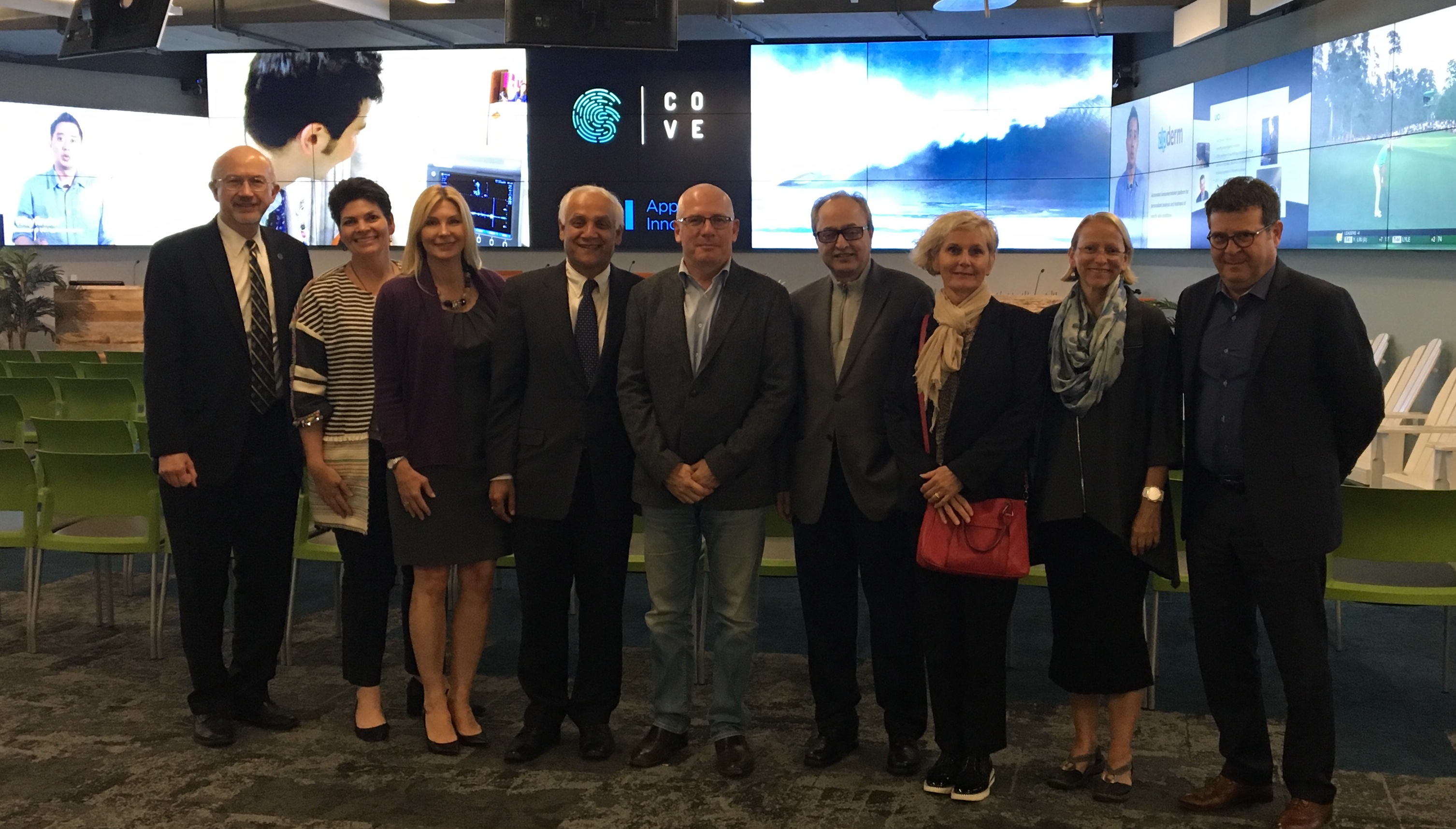 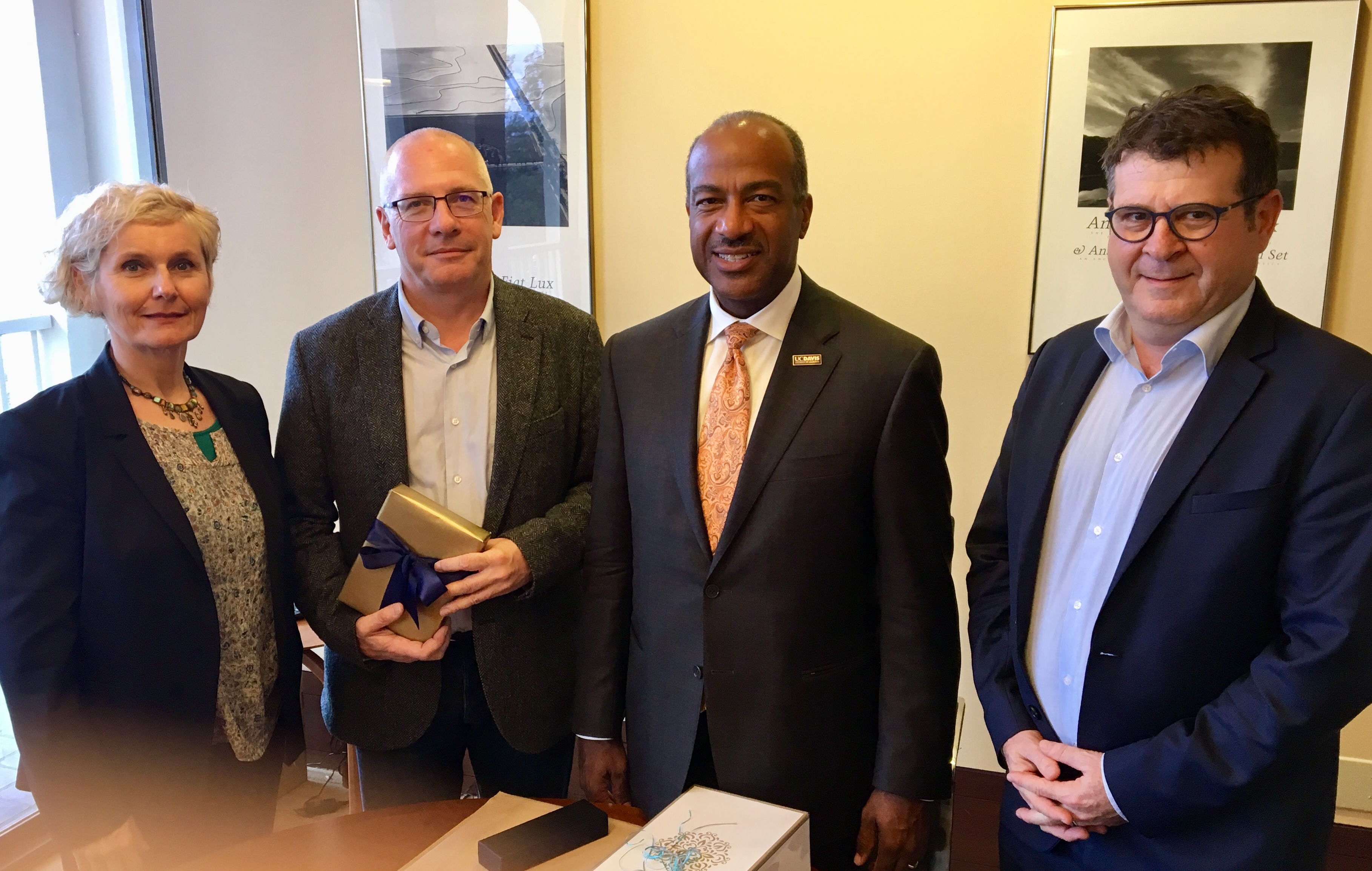 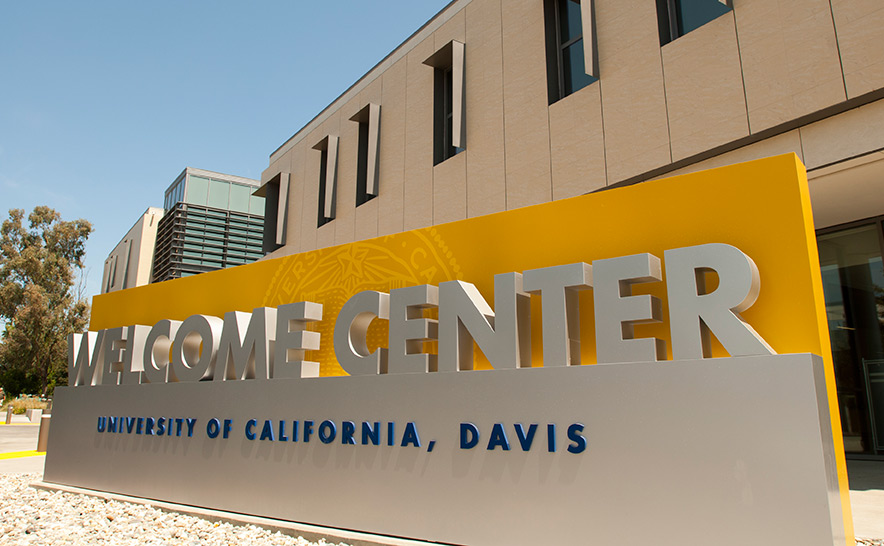 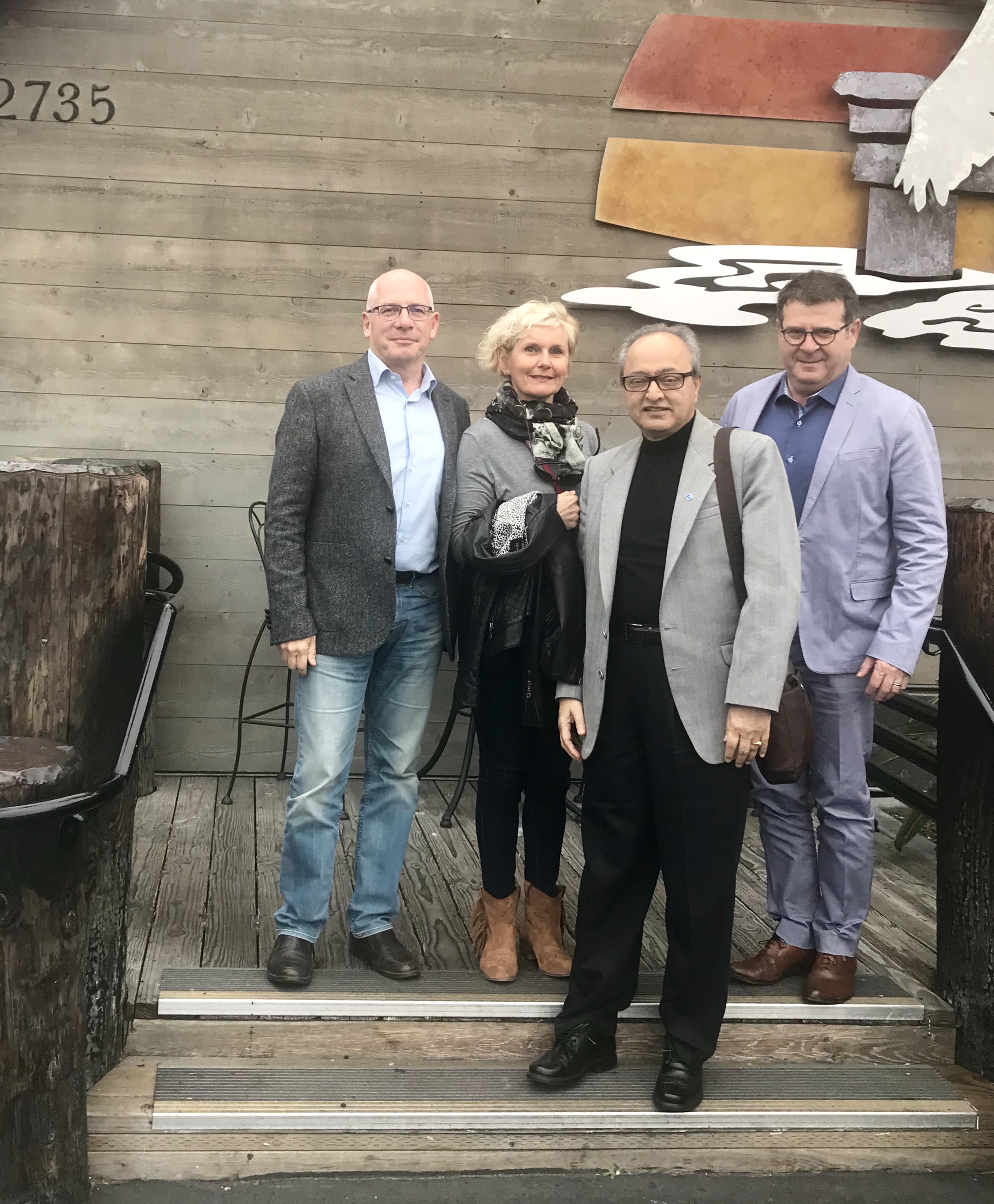