MAK’IT: News from the pilot group

MAK’IT: News from the pilot group

MAK’IT has invited 5 senior international researchers from August for a 4-month pilot exercise before the official launch of the institute in March 2019 on the theme: “At what level should circularity of food systems be organized, local or global?”.

Among the 5 international researchers in the pilot group, three of them have recently been distinguished internationally.

On 11 May 2018, 301 Danish researchers published a collective debate on the climate, in the form of a debate in the Politiken newspaper, which was sent to politicians in the country to refrain from taking into account economic growth for a more ambitious climate policy. On 5 November 2018, the climate debate received a democratic bow in the form of the Hal Koch Award, awarded to individuals, organizations or projects with special responsibility for the development and vitality of democracy.

“The climate agenda is now the most important agenda and climate scientists’ debate has created a democratic debate on an important topic that would otherwise have been difficult to penetrate publicly. It is important that researchers participate in the public debate and therefore we would like to pay tribute to this year’s Hal Koch Award, “said award-winning author Rasmus Meyer.

The research paper is based on the frustration that the political debate on Denmark’s role as a global climate pioneer is one-sided and underestimates the fundamental challenge we face.

In November, Jeune Afrique published an issue on science in Africa giving an overview of the progressive scientific research activities on the continent. Because Habiba Bouhamed Chaabouni is one of the scientific founders in Africa, in genetics and in medicine, she was elected as representative of scientific progress in Tunisia and in Africa. She hopes that she has contributed positively to the progress of science, medicine and education not only locally, but regionally and internationally as well. Jeune Afrique is a Pan-African weekly news magazine founded in 1960 and published in Paris. It is the most widely read Pan-African magazine.

Martin van Ittersum, Highly Cited Researcher for 2018 (for the 4th year in a row)

Martin is among an elite group recognized for exceptional research performance demonstrated by production of multiple highly cited papers that rank in the top 1% by citations in his field this year in Web of Science.  The distinction is derived not from Clarivate Analytics but from fellow researchers, who have time and again acknowledged the influence of Martin’s research contributions in their publications. 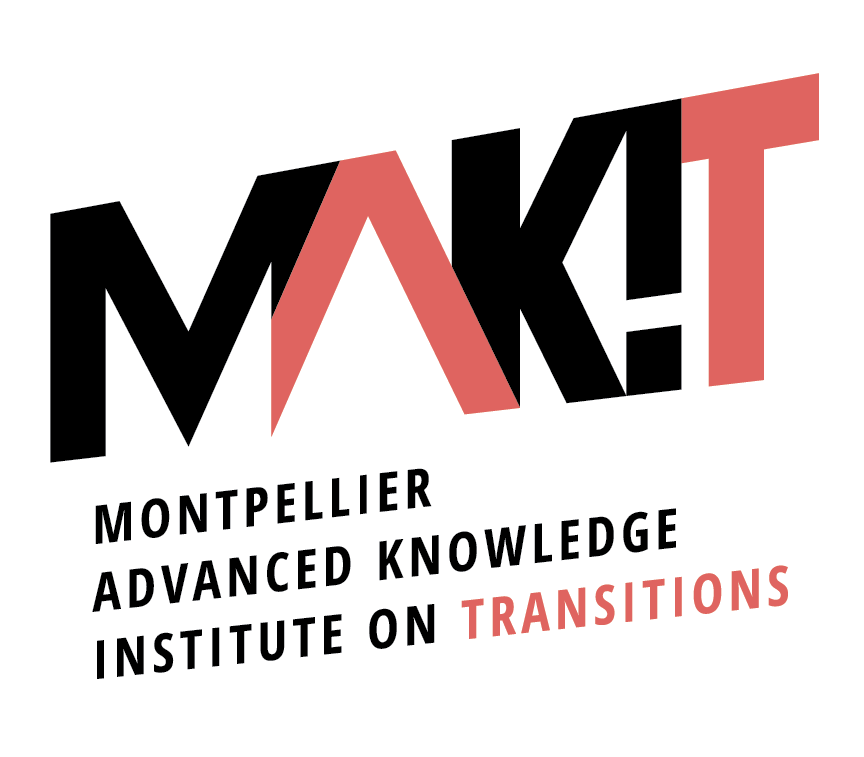