“Launched in 2010 as part of France’s Investments for the Future Program, the IDEX/I-SITE framework is intended to establish a limited number of Research Universities in France at sites benefiting from outstanding scientific potential, capable of creating synergy between universities, schools, research organizations and, where appropriate, healthcare facilities and companies.

Led by the University of Montpellier, nineteen institutions in Montpellier defined a joint project that fully integrates scientific institutions and communities, while offering a unique identity. The project focuses decisively on three of the greatest challenges facing our planet: food security, environmental protection, and human health.

Selected in early 2017, this major project has led to intense activity in all the major spheres of academic life, where major transformations are now underway.

Launched in late 2017, the first call-for-projects in research involved numerous research teams drawn by MUSE’s momentum. It was quickly followed, in early 2018, by a second call-for-projects based on a more strongly marked interdisciplinary orientation: the common desire to operate across diverse disciplines and issues is the hallmark of a project designed to address challenges that are themselves highly interconnected.

With respect to training and education, MUSE has empowered the University and its partners to introduce a structural system for transformation, the Innovative Learning Support Center, along with incentives to create and experiment with innovative teaching methods.

MUSE has also stimulated student life by offering a cross-functional vision of student actions that can reach beyond the limits of each individual campus and create meaningful connections.

I-SITE has also profoundly shifted the international relations landscape from isolated fragmented approaches to a common international policy based on a well-balanced concept of relations with a limited number of key partners, both in northern and southern hemisphere countries.

Our way of approaching our socio-economic environment is also evolving considerably, as we are giving ourselves the means to implement effective innovation marketing along with a proactive policy for hosting companies on our campuses.

Transforming our dynamics and policies goes hand-in-hand with changing the University. While the 2015 merger made the creation of “University of Montpellier” possible, selection as an I-SITE and the promulgation of the December 2018 ordinance enable to rethink the governance and structuring of the institution by integrating research organizations, schools, health facilities and economic stakeholders. These are the principles of the “target university” which have just been endorsed in a statutory roadmap and that will now be implemented.” 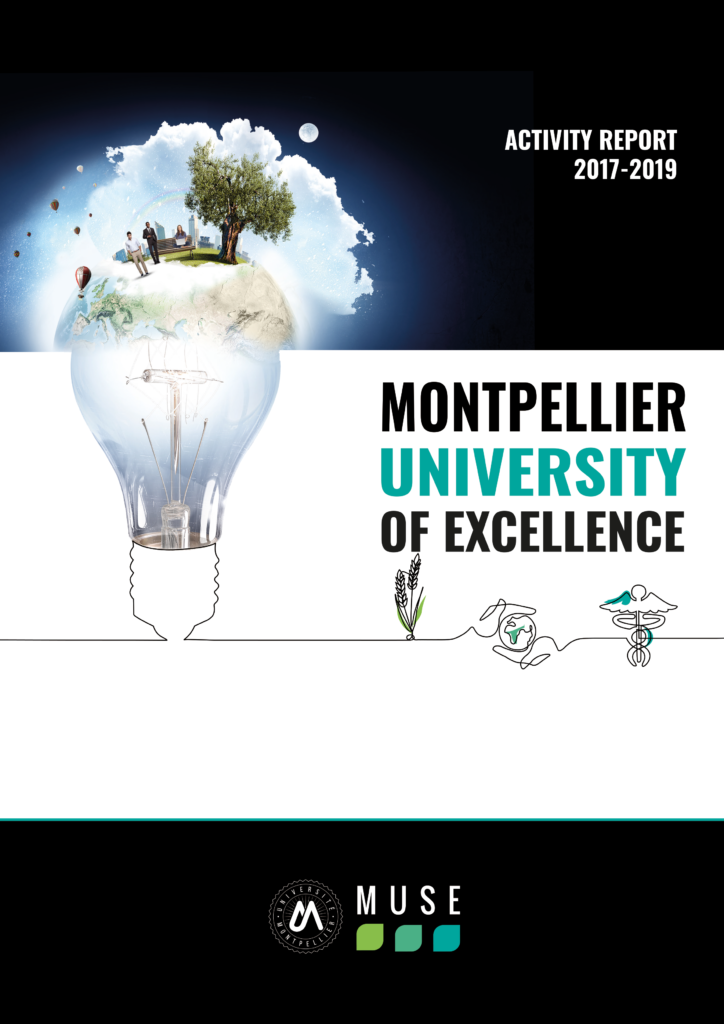