The circle is complete. In 1999, Fabienne Remize finished her studies in Montpellier with a PhD in microbiology at the Institut des Produits de la Vigne (Institute of Wine Products, now part of the French Wine and Vine Institute). Twenty years later, she has returned to the Languedoc capital to direct the Sciences for Enology joint research lab (UMR SPO). While a large part of her career as a researcher has revolved around wine, make no mistake, it’s the microscopic dimension of wine that interests her most. As a microbiologist, she works on the yeast and bacteria that are involved in vinification.

While working on her thesis, Fabienne Remize found out how to obtain yeast strains that produce less ethanol, while favoring glycerol. That contribution is important for the vinification process, as the reorientation of metabolic flows produces wines that are lighter and rounder. Her applied research corresponded to the needs of the viticulture sector.

Those concerns remain just as relevant today. The degree of alcohol produced in this region has risen by four proof over the past 30 years due to the warming climate. More than ever, vinification research must integrate the potential impact of climate change, particularly with respect to its applied dimension to assist winemakers with their adaptation strategies.

Different times, different practices… While vinification used to involve high levels of additives, and even genetic engineering approaches to develop new strains, those methods are today being pushed aside by practices that are more respectful of the environment. “We focus more on the role of the grape ecosystem regarding fermentation dynamics,” explains the microbiologist, considering the changes in her field. Consumers now demand wines that are more “natural”, notably with fewer sulfites.

Once again, Fabienne Remize’s work on bioprotection is applicable directly. “The goal is to modify microbial balance to favor flora whose antioxidant and antimicrobial role limits sulfite input,” adds the specialist.  Biopreservation is actually one of her main research fields. It began when she was a lecturer at AgroSup Dijon from 2000 to 2008, when she worked on the microorganisms involved with wine alteration. In particular, Oenococcus oeni is an important bacteria that is involved in the malolactic fermentation that modifies wine acidity. Controlling its development is necessary for elaborating specific flavors and creating more smoothness. Her research also studied Brettanomyces, yeasts that give wine an unpleasant animal type odor. The researcher developed a PCR test method to quantify those yeasts before bottling.

Once again, this is a technique that interests the wine industry. But it’s not just limited to wine. That’s what gave Fabienne Remize an opportunity to make a lateral move and spend three years in the private sector at the Technical Center for the Conservation of Agricultural Products (CTCPA) in Avignon. As microbiology project manager, she set up an early detection system for spoilage bacteria on a canned goods production line.

A position at University of La Réunion then brought her back into the academic world. In a new hemisphere and with a new thematic reorientation, she worked on using lactic bacteria in transformed fruit and vegetable production. By controlling the development of low-acid bacteria, it is possible to alter microbial balance and limit the development of pathogenic bacteria. There are two benefits to this: by avoiding warming, the technique preserves the nutritional qualities of food while also ensuring product conservation. Those are both interesting characteristics for different fresh products based on fruit and vegetables, such as juice, smoothies, lacto-fermented products, and even pre-cut fruit. Fabienne Remize’s team obtained a patent last August on its biopreservation technique for carrots and mangos. Discussions are in progress for reusing the process in the food industry.

Nonetheless, this impressive academic journey is not everything. The research-professor knows that her management skills are at the forefront: “My role at UMR SPO will be to manage a group of nearly one hundred people, including a permanent staff of sixty.” She already took her first steps towards a management position as deputy director of the Reunion Island and Indian Ocean Engineering School (ESIROI), where she was in charge of educational programs. Today, she is pleased by the “positive dynamics” she discovered at the joint research lab, which unites INRAE, Montpellier SupAgro, and University of Montpellier. “There is a lot of work to do with the teams, which were reorganized around major enology issues,” says Fabienne Remize, also excited about this promotion in her city of choice. 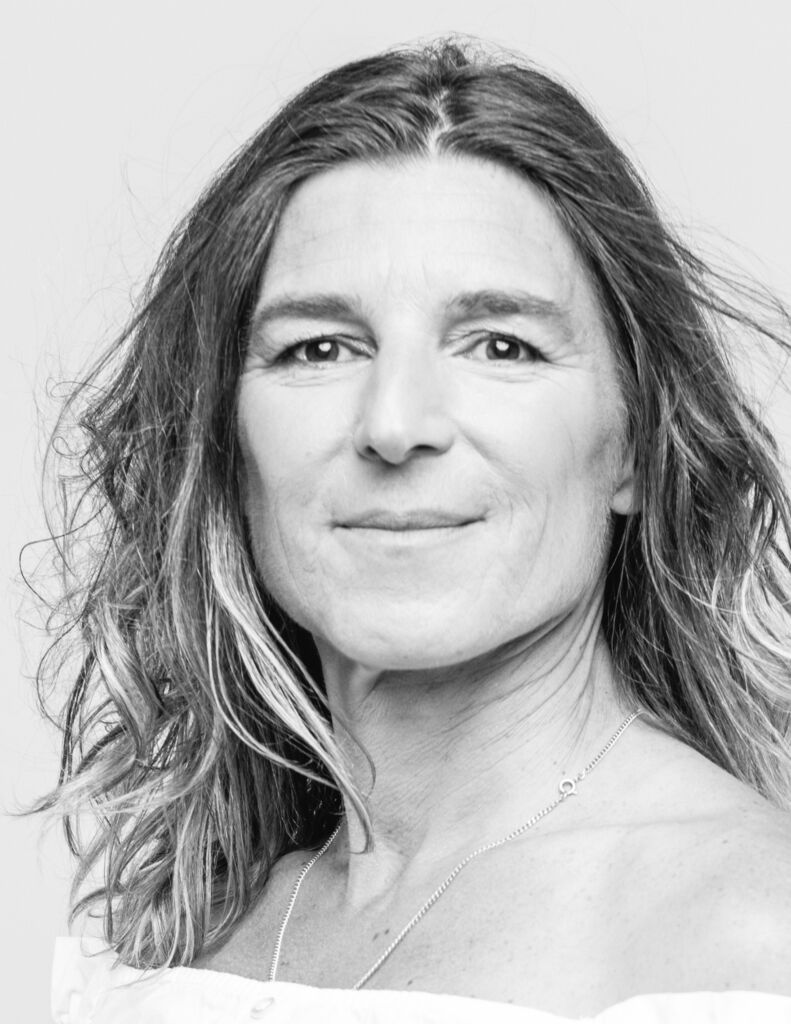