Continuing to pursue its three-pillar approach, Feed – Care – Protect, MUSE is gaining ground as a focal point for food systems research. Following an international conference on worldwide food security held in December 2020, a day-long event to discuss food systems brought together over 450 interested participants on February 4, 2021. Their goal was to improve communication between political leaders and the sciences in order to promote food systems transformation. Conclusions were sent to the United Nations for the international Food Systems Summit being held in New York in September 2021.

“The main issue behind the question of food systems is not nutrition, but rather a transversal notion that involves the environment, economy, health, and agriculture. We would like to demonstrate that MUSE benefits from all the assets for organizing collective intelligence on this topic,” explains Patrick Caron, University of Montpellier Vice President in charge of international relations, who recently oversaw the organization of two global events. The first was held in December 2020 to focus on food security; the second was held on February 4, 2021 on the topic of food systems.

Preparing for the UN summit

MUSE organized virtual meetings to foster reflection ahead of the summit, notably regarding food system transformation and, more particularly, the necessary bonding of science and policy to succeed. “When we speak of food systems, we mean the manner in which individuals and social groups organize in order to feed themselves,” adds Patrick Caron. “That includes production, distribution, storage, consumer choices, and more.” The concept was defined by Montpellier professor Louis Malassis starting in the mid-1990s. Given today’s global context and movement towards sustainable development, interest has been growing since 2010.

Nearly 450 people from 62 countries participated in the day-long event, whose main goal was to prepare for the United Nations Food Systems Summit in New York in September 2021 in conjunction with the UN General Assembly. What is the purpose of a United Nations summit on food systems? “The goal is very clearly to take on the challenges related to food security. But it’s not only the objective of Sustainable Development Goal (SDG)  number 2. It concerns all SDGs.” Current environmental and economic upheavals raise the question transversally across our food systems, “just like increasingly frequent health crises raise questions regarding the impact of intensive livestock production.”

Mechanisms for associating political leaders and scientists are essential for reinforcing sometimes tenuous interfaces. “On one hand, we have scientists raising the alarm and complaining that no one listens to them; on the other hand, we have political leaders expressing a need for expertise to reach consensus, while also considering that scientific results do not necessarily correspond to those needs. We also need to find out more, from a scientific perspective, regarding the barriers to transformation and, in a context marked by the omnipresence of fake news, mobilize scientific knowledge to facilitate dialog among the stakeholders of these transformations,” observes the vice-president. During the event, four levers were identified as a means to work in that direction. The first is to identify the barriers: “What are the costs, risks, and potential conflicts of interest that make transformation difficult?” clarifies Patrick Caron.

The second lever is to reinforce partnerships between academic institutions, which is essential. The third lever is related to collaboration across collegial areas of expertise. We have to “stop functioning in silos,” says Patrick Caron, by creating collaborative spaces that unite, for example, the Intergovernmental Panel on Climate Change (IPCC), Intergovernmental Science-Policy Platform on Biodiversity and Ecosystem Services (IPBES), and the United Nations Committee’s High Level Panel of Experts on Food Security and Nutrition (HLPE/CFS). “They produce high-level knowledge, but each in their own field and without cross-communication on how sustainable development challenges could be organized.” The fourth identified lever is to find a way in which knowledge and international frameworks could be mobilized at a local level, which is not often enough the case. “For that, we must invest more in international partnerships involving researchers when inventing original mechanisms for innovation and the future,” insists Patrick Caron. These strong messages are now being brought to the United Nations. They could also be covered by discussions and commitments during the France-Africa summit being held in Montpellier in July 2021.

The day featured a range of prestigious guests, along with the presence of United Nations representatives such as Agnès Kalibata (special envoy to the UN Secretary General), Qu Dongyu (Director General of the United Nations FAO – Food and Agriculture Organization), Gilbert Houngbo (President of the International Fund for Agricultural Development – IFAD), and Joachim von Braun (Chair of the Scientific Group for the UN Food Systems Summit, a group in which Patrick Caron is also a member). Strategic MUSE partners from civil society and the private sector were also present alongside academic representatives, including the president of the United Nations Committee Climate-Smart Agriculture for Food Security and the president of its High Level Panel of Experts on Food Security and Nutrition (HLPE), French ministers Julien Denormandie (Minister of Food and Agriculture), Jean Baptiste Lemoyne (Minister of State for Tourism, French Nationals Abroad and Francophonie, attached to the Minister for Europe and Foreign Affairs), and foreign ministers Akissa Bahri (Tunisian Minister of Agriculture, Hydraulic Resources and Maritime Fishing), and Mariatou Koné (Ivory Coast Minister of Solidarity, Social Cohesion, and the Fight against Poverty). CGIAR president Marco Ferroni, and CEOs Michel Eddi (Cirad), Valérie Verdier (IRD), and Philippe Mauguin (Inrae) attended the debates, with closing by Philippe Augé (President, University of Montpellier), Michaël Delafosse (President, Montpellier Méditerranée Métropole), and Frédérique Vidal (French Minister of Higher Education, Research, and Innovation). 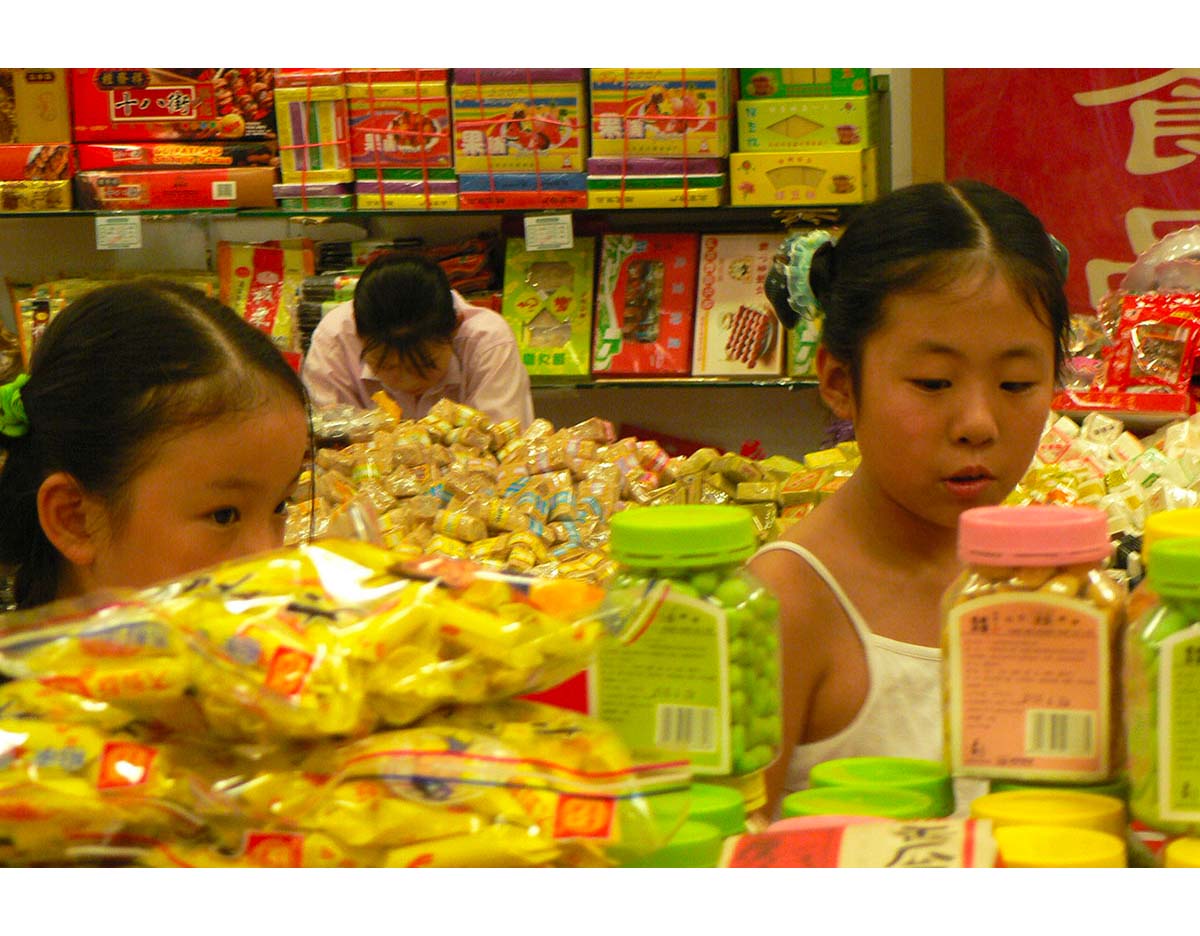