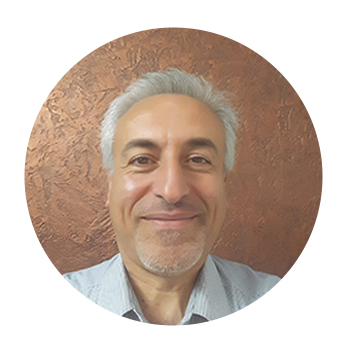 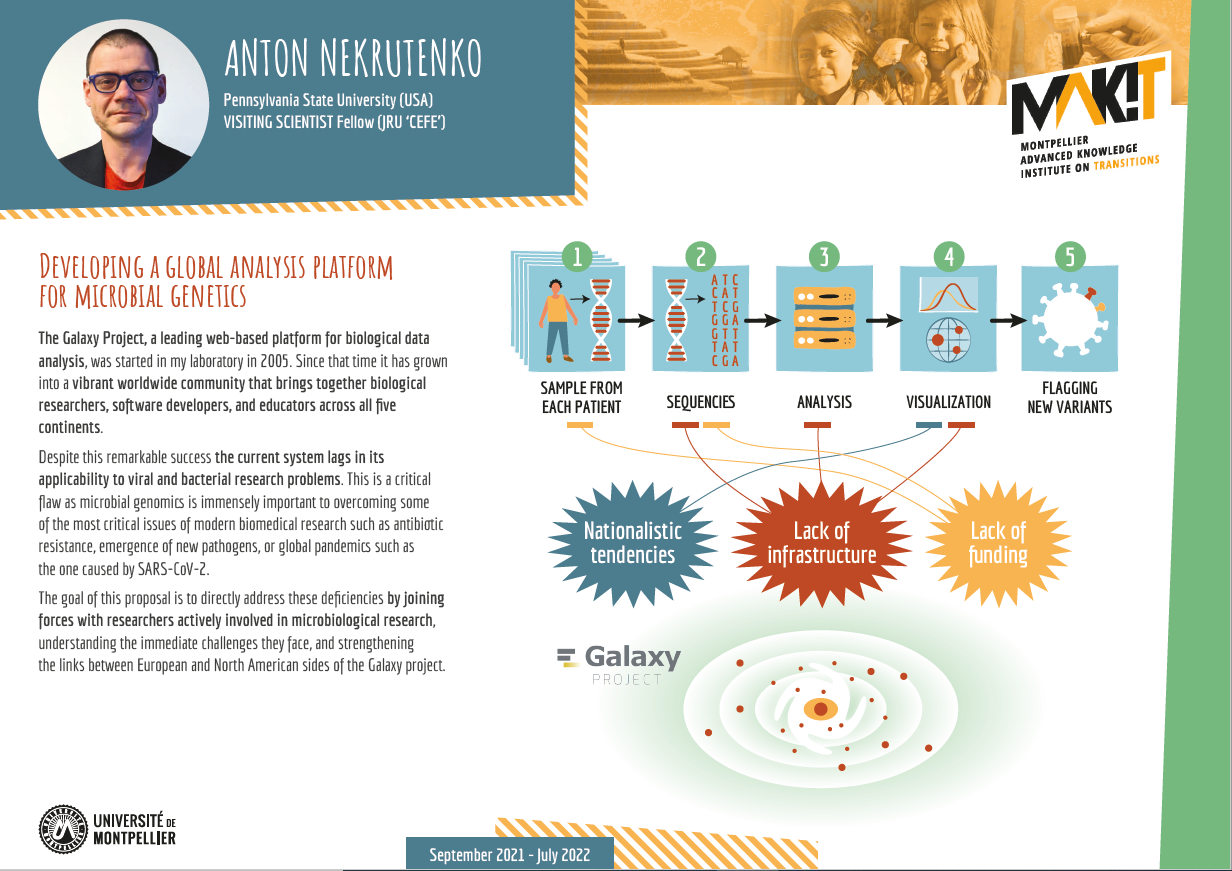 Kazem Zibara graduated with a B.Sc. degree in Biology and a Teaching Diploma from the American University of Beirut in 1992. He then obtained his PhD from Lyon-1 University in 1999 with high distinction.

During his thesis, Dr. Zibara cloned 2 new genes implicated in cardiovascular diseases and did single, double and triple knock outs of adhesion molecules in mice. His first Post-doc in France was on the identification of new genes implicated in hyperglycemia and Diabetes Type II. During his second Post-doc at the Thrombosis Research Institute in London, he set-up a “Functional Genomics” Lab and identified new genes implicated in vascular lesions using microarrays. His third Post-doc was at Cancer Research UK in London, where he developed his expertise in stem cell biology, engraftment of stem cells in immune-deficient mice, cell sorting and transcriptomics using Affymetrix chips. After his return to Lebanon, he developed an in vivo stem cell lab.

Dr. Zibara holds three patents in addition to five international awards. He is also co-founder of 2 companies, Arteria and CliniGenetics, in the area of drug discovery. He is currently a full professor at the Lebanese University and director of a research team at the PRASE platform.

Acute myeloid leukemia (AML) is a malignancy of the blood. While most patients respond to standard chemotherapy, more than 70% relapse within 3 years. Therefore, it is crucial to identify the mechanisms driving relapse and resistance to chemotherapy in order to discover potential targets for novel therapies.

We have recently established a predictive genetic signature for AML based on the expression of 22 commonly deregulated genes. This signature was validated on multiple publicly available AML datasets and allowed to distinguish between AML patients independently of known risk factors.

Our analysis revealed the serine protease inhibitor gene SPINK2, highly expressed in leukemias, as a potential crucial factor regulating AML chemotherapy resistance. Our preliminary bioinformatics analysis showed that SPINK2, on its own, was predictive of disease severity in all examined datasets. Therefore, we speculate that SPINK2 drives Leukemic Stem Cells quiescence and contributes to relapse and chemoresistance.

Our objective is to study the role of SPINK2 as a diagnostic marker and to examine its function in the aggressiveness of Leukemia and whether its inhibition improves cancer therapy.