The sea and the littoral are territories that face specific challenges linked to their high biodiversity, their anthropization and their vulnerability to hazards such as climate change. Whatever the geographical area considered, multidisciplinary scientific knowledge and an effective innovation dynamics are required to ensure a consistent and sustainable development of these territories, notwithstanding the magnitude of pressures and the speed of changes they undergo. Blue growth is thus a priority around the world in many countries that depend on the sea and coastal areas. This notably is the case of Europe, which has identified blue growth as one of the priorities of its H2020 programme.

With its 220 kilometres of coastline, its 20 coastal resorts, its numerous lagoons and wetlands, its fishing fleet and the port of Sète (the leading fishing port in the French Mediterranean), our coastline represents a real economic asset for the Occitanie Region. The Region has defined the coastal economy as one of its major ambitions (with its 3S policy); it has set up a Maritime Directorate within its administration, as well as the Parliament of the Sea, which federates the maritime community, represents it and allows consultation and collaborative work between the various stakeholders of the sea and the coast.

The scientific community linked to the Sea and the Coast in the coastal departments of Occitanie counts more than 300 permanent scientists across all existing organisations (of which more than 300 belong to a member organisation of MUSE).

A tool serving scientists and other players in the field of blue growth in our region, with two major ambitions:

The ambition of the KIM is to enhance the scientific diversity of the Montpellier site in the fields related to the sea and the coast, while offering a common showcase to the various research and socio-economic players, in order to create a strong Science-Society community on these issues and to make it visible and attractive at an international level. Such ambition is underpinned by two real estate projects financed by the 2015-2020 CPER: the CELIMER project (Centre du Littoral et de la Mer) in Sète; and the Gladys Beach Institute project in Le Grau du Roi. 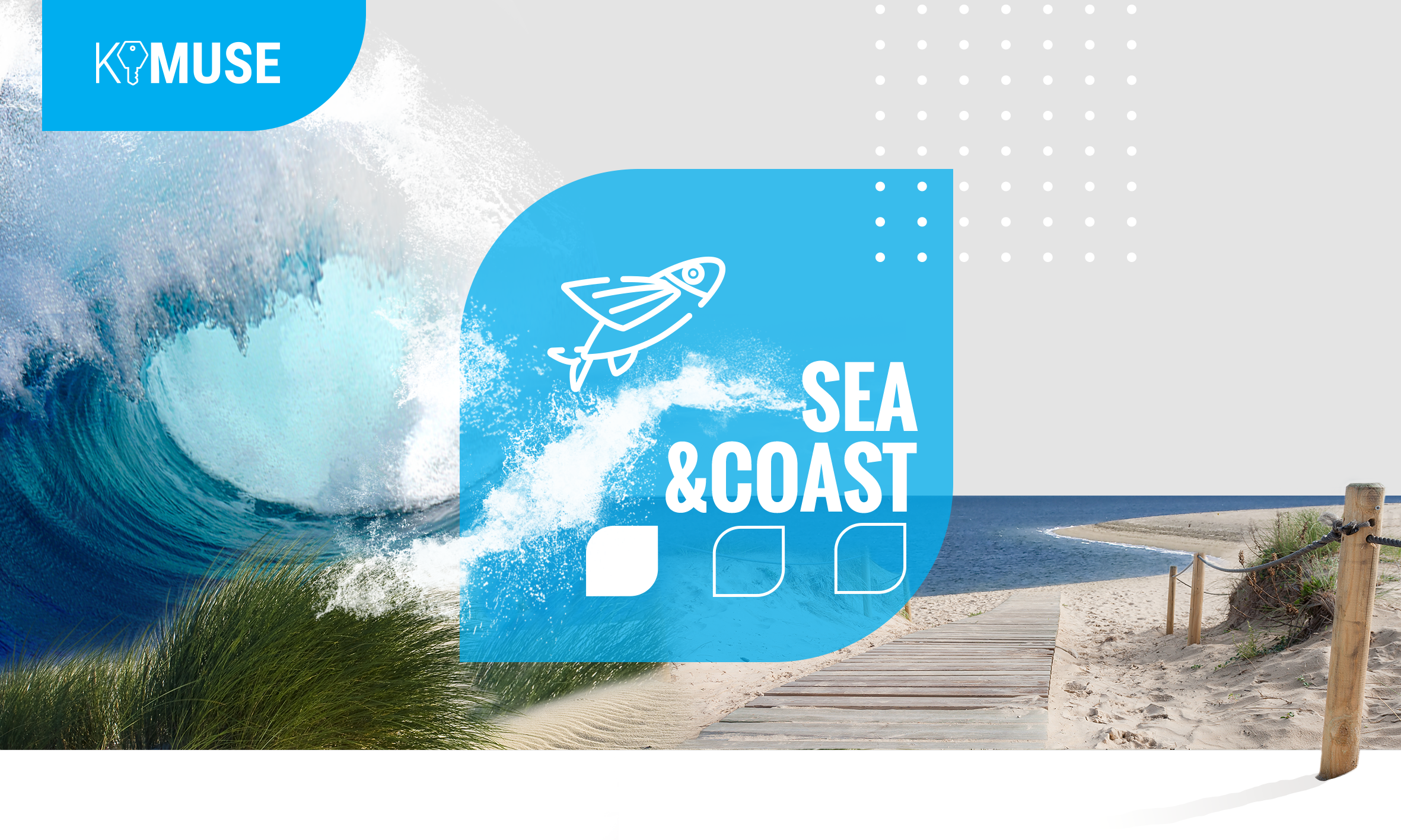 The links between research structures and the economic world are already dense and varied in matters of research transfer and valorisation. The Sea & Coast KIM, notably by taking advantage of its disciplinary transversality, intends to further strengthen such interactions by providing a better understanding of the technological or organisational services on offer and by encouraging stronger links between researchers and companies. The KIM thus aims to create a hybrid ecosystem of companies and laboratories as a fertile ground for an open innovation process meeting the logic of the triple helix (administration, research, company) advocated by the Region (3S). To this aim, the Sea & Coast KIM will in particular rely on the future Campus de la Mer in Sète (CPER CELIMER), which will offer a 200 m2 space for public-private collaborative projects.

Strengthening the supply of public expertise to aid decision-making

The Sea & Coast KIM will contribute to strengthening the supply of expertise for: