On June 1, 2017, following the decision by the United States to exit the Paris Agreement, French president Emmanuel Macron launched a call to researchers and professors, entrepreneurs, associations, non-governmental organizations, students, and civil society as a whole to mobilize and join France in leading the fight against global warming.  The Make Our Planet Great Again Internet platform (#MOGPA) was launched to materialize the call to action, and a priority research program was implemented on fighting climate change, in direct correlation with the scientific objectives of the Montpellier University of Excellence I-SITE.

In addition to support from the supervisory establishments of each research team involved with the call, and support from the Occitanie Region (matching up to 50% of awarded government funding), MUSE I-SITE is offering recruitment funding for each MOPGA project for either a three-year PhD contract or two-year post-doctoral position (representing an additional 100,000 € per MOGPA project). 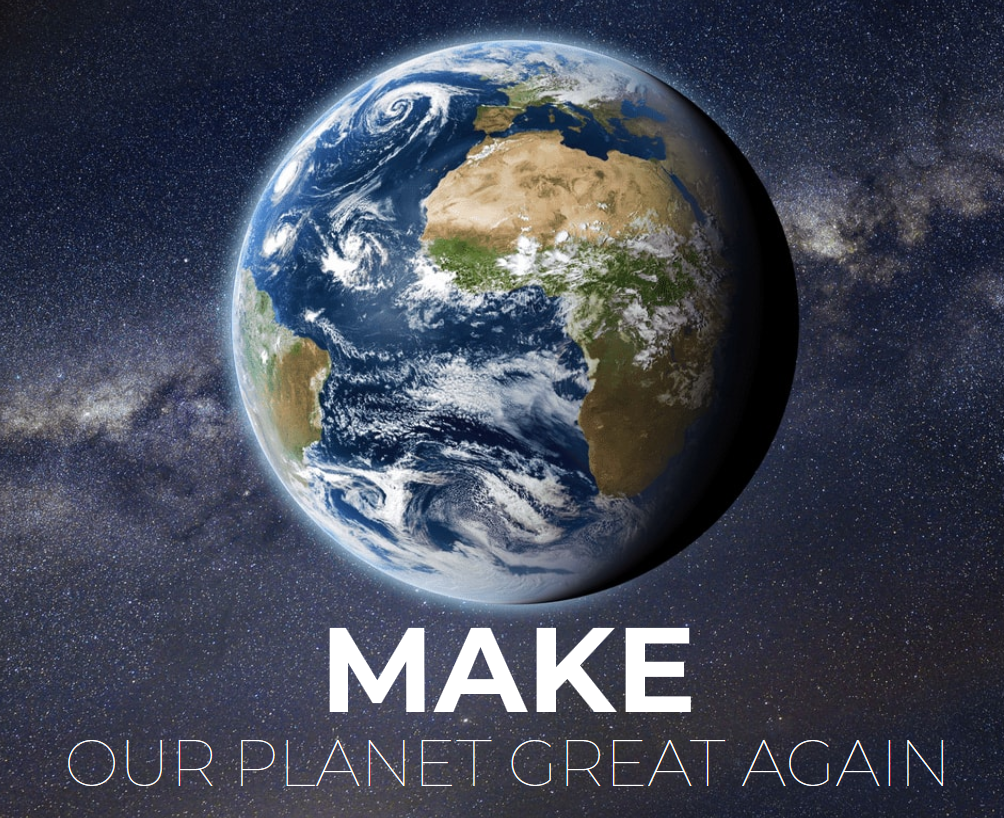 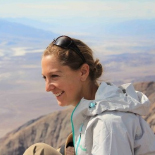 ASSET AgrobiodiverSity for a food-Secure PlanET

Delphine Renard (University of California, Santa Barbara, USA) is working to provide fresh insight on the contributions of agro-biodiversity to reducing the impact of agricultural production on climate instability. The ASSET project (AgrobiodiverSity for a food-Secure PlanET) is carried out at the Center for Functional and Evolutionary Ecology (CEFE, CNRS/UM/SupAgro/Inra/IRD).

Vincent Vadez (International Crops Research institute for the Semi-Arid Tropics, Andhra Pradesh, India) elaborated his research project at the joint research unit (JRU)  DIADE (IRD/UM/Cirad/CNRS) to find answers to the two-fold problem of drought and climate change regarding plants, particularly cereal crops, to understand how they can be managed to better regulate water loss. A specialist in modeling and vegetation ecophysiology, Vincent Vadez has been working in India for over 13 years at an international research center focusing on cereal crops in arid zones. 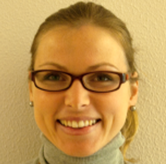 Second call – May 2018
APPAT – Air Purification  with new hybrid absorbents.
Built on the research themes developed by the Dynamics and Adsorption in Porous Materials team of the Physical Chemistry Department in the Institut Charles Gerhardt Montpellier (ICGM), this project brings together 10 permanent researchers from 4 ICGM teams. In addition to the MOPGA support, APPAT will receive funds from I-Site MUSE (UM) and the Occitanie Region.
Page load link
Go to Top