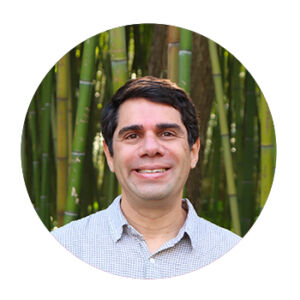 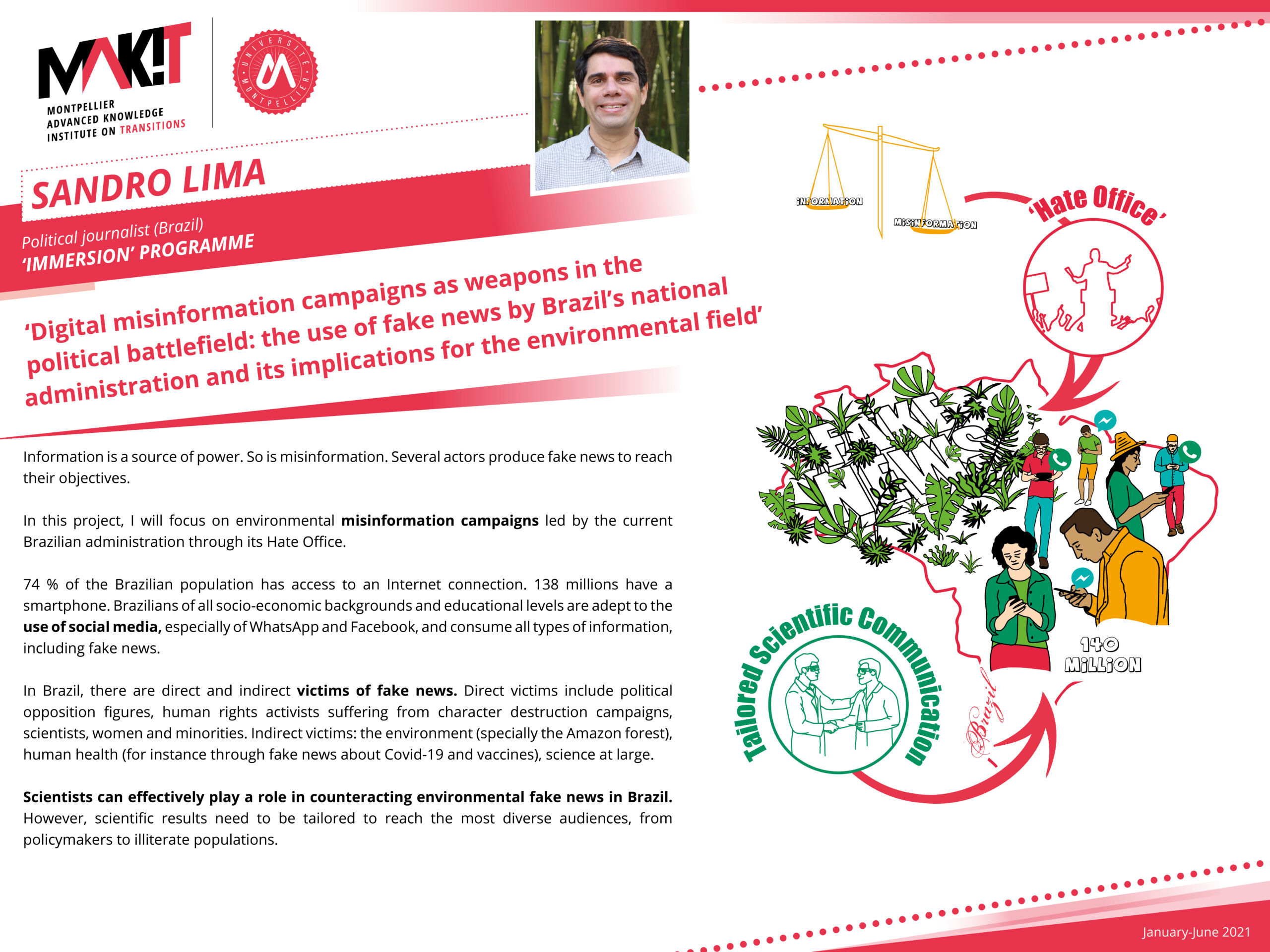 Sandro Lima is a journalist by training, with a 15-years long trajectory in the main Brazilian media (including Folha de S. Paulo and Correio Brasilienze) and as a political communications advisor to the Brazilian House of Government, the Minister of Justice, the Ministry of Industry and Foreign Trade, the Ministry of Science and Technology and the Brazilian National Congress.

Mr Lima holds a Master of Arts in Social Sciences from the Global Studies Programme of University of Freiburg (Germany), in collaboration with JNU University (New Delhi, India) and the University of KwaZulu Natal (Durban, South Africa).

Among other achievements, Mr. Lima designed, as Director of Information of former President Dilma Rousseff, the first “digital office” of a Brazilian President, creating social media profiles and contents for the Brazilian Presidency.

In Spain, he was a visiting journalist at the economic newspaper Expansion, where he reported on Latin American politics. In Bonn, Germany, he volunteered as a Communications Specialist and Media Strategist at the Latin American Zentrum for Sustainable Development NGO.

Digital misinformation campaigns as weapons in the political battlefield: The use of fake news by Brazil’s national administration and its implications for the environmental field

Information is a source of power. So is misinformation. Several actors produce fake news to reach their objectives.

In this project, I will focus on environmental misinformation campaigns led by the current Brazilian administration through its ‘Hate Office’ (Gabinete do Ódio), their roles in the creation and dissemination of fake news and in the systematic elimination of scientific evidence in order to dismantle environmental organs and fines, reduce protected areas to promote soy and livestock production, or repress NGOs and indigenous and minorities’ rights movements.

74 % of the Brazilian population (134 millions out of 200 million of Brazilians) has access to an Internet connection. 138 millions have a smartphone. Brazilians of all socioeconomic backgrounds and educational levels are adept to the use of social media, especially of WhatsApp and Facebook, and consume all types of information, including fake news.

Scientists can effectively play a role in counteracting environmental fake news in Brazil. However, scientific results need to be tailored to reach the most diverse audiences, from policymakers to illiterate populations.

In this context, I propose to address fake news consumption habits and collaborative strategies of citizen science to promote critical thinking and digital literacy education in the Global South.